The team of 10 LCCS Tigers entered the PTC Tournament as the second seed, behind the Southeast Pirates. Lake Center had a bye in the first round of the tournament, defeating the Mogadore Wildcats 41-30 in the semifinals to take on top-seeded Southeast in the tournament championship game at the end of February.

LCCS defeated Southeast 62-24 in the championship game to claim the title “Conference Champions,” bringing the championship trophy back to Lake Center’s campus. Leading scorers for the team were Caleb Shelly with 25 points and Brody Zook with 11 points.

LCCS parent, Mrs. Amy Shelly, whose son, Caleb, has been playing basketball for the school since third grade, said she appreciated how the team played as one unit all season and not just for themselves.

“I loved how the team was always rooting for each other. They were excited for others to do well, and it showed,” she said. “Coach Newton created a good atmosphere and provided each player the opportunity to contribute to the team.”

“The 7th grade team was phenomenal. They started as a team and finished as a family,” added Coach Newton. “The best part about the team really was how they played together. Everyone on the team supported one another and had their teammate’s back. No matter who scored, the whole team was cheering them on.”

Newton said he is very proud of the spiritual growth he saw in his players this basketball season.

“The Christian character of the boys was very evident from the very first practice, but as the season went on the boys really showed that they were men of God on the court. They did not let the referee or the other team affect their character on or off the floor,” he said.

Mrs. Shelly agreed, stating the team “choose to play in a way that reflects their faith.”

She said she looks forward to the years ahead as these young men continue to develop and grow as a basketball team and in Christ. 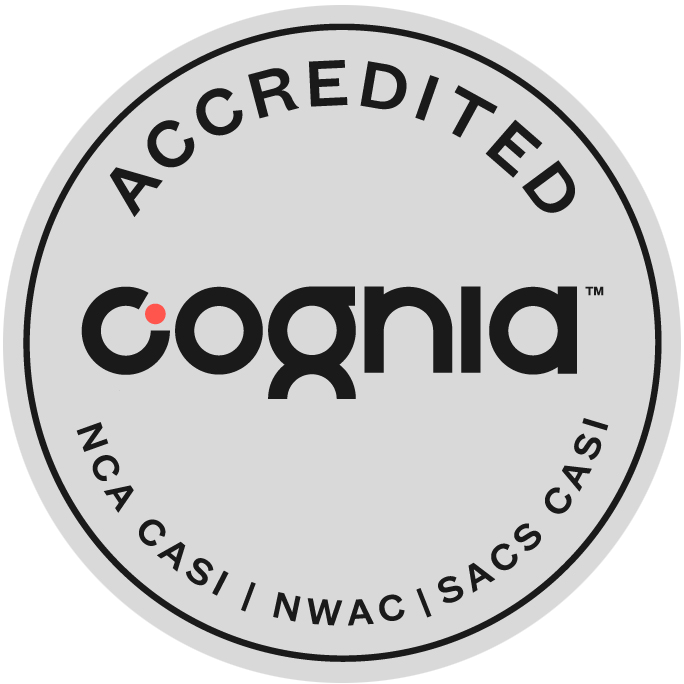